The outstanding Civic offers a host of technologically advanced features that rival vehicles do not, including state-of-the-art safety features.

Included among them, the Civic offers:

Other prime safety amenities offered onboard the Civic include: 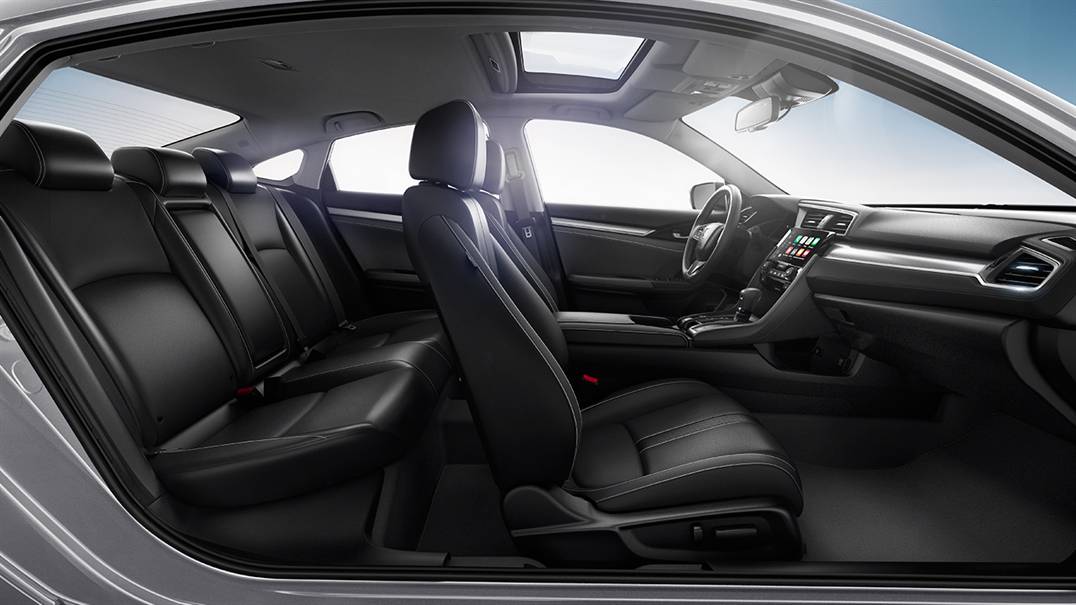 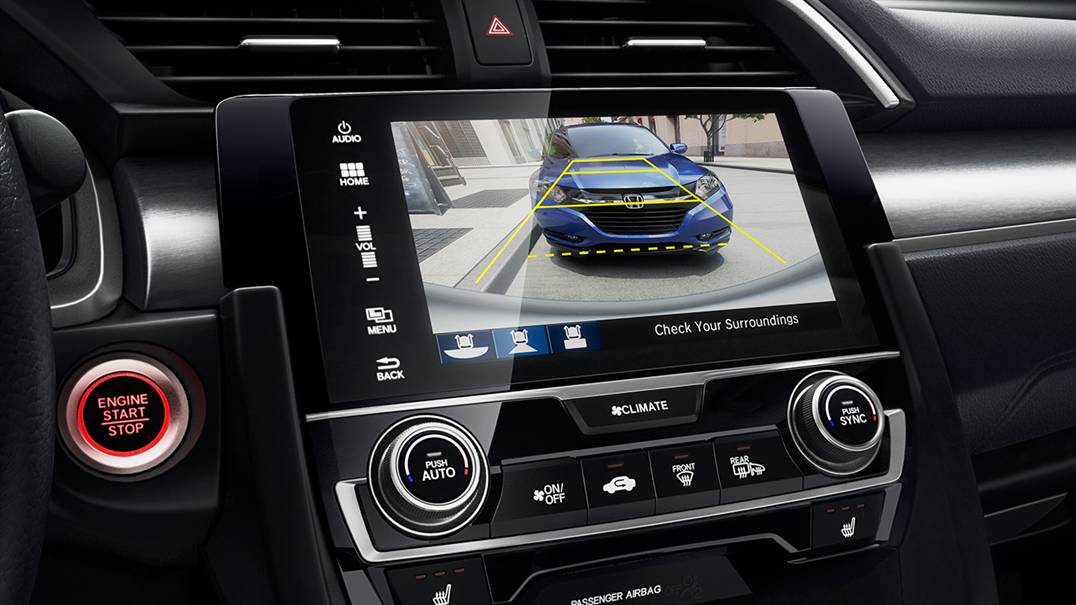 In our hustle-bustle society, convenience is a big deal, and the Honda Civic’s tech features more than answer the consumer call when it comes to making the driving experience easier and more comfortable.

The Civic offers various features that its aforementioned competitors do not, including:

Other convenience-enhancing amenities found in the Civic include:

The Civic’s technology offerings also include features that boost entertainment onboard this impressive car, including:

Drivers can further explore the cutting-edge features found onboard the Honda Civic at any Tri-State Honda Dealers location. Stop in and see us or contact us today to learn more about the Civic and to take this exceptional car for a test drive.