When Tri-State drivers go shopping for new minivans, there may not be as many options as there used to be, but there are still quite a few. Like the 2015 Toyota Sienna. The base-level Sienna L comes with features like Bluetooth, a 6.1-inch touchscreen interface, and a rearview camera, though it takes some of the available options—the ones you’ll need to upgrade for—to put the Sienna on equal footing with many competing models. Toyota’s minivan has space for up to eight and offers 25 highway mpg, making it far from a bad choice for your family, but we think there might be a few better options out there.

Have you seen the 2015 Honda Odyssey yet? The entry-level Odyssey LX trim has no trouble matching the Sienna on features with Bluetooth HandsFreeLink, a rearview camera, a power-adjustable driver seat, the Honda-exclusive i-MID infotainment system, and more. All of those features are standard on the Odyssey LX. While Toyota’s minivan is efficient, the 2015 Honda Odyssey has an EPA-estimated 28 mpg highway fuel economy.* And then there are features you’ll only find on the Odyssey, like the Honda-exclusive HondaVac vacuum cleaner. Developed in partnership with ShopVac, the Odyssey Touring Elite lets you vacuum up any messes before they stain your minivan.

Stop by a Tri-State Honda Dealer to see what the Odyssey can do for you after you take a look at how the Sienna and Odyssey match up side-by-side: 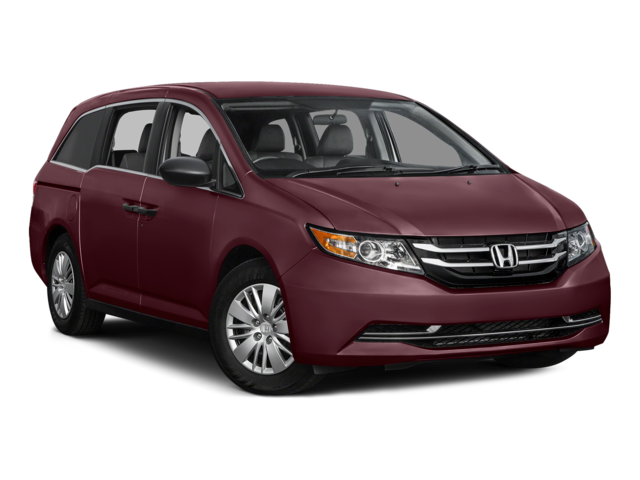 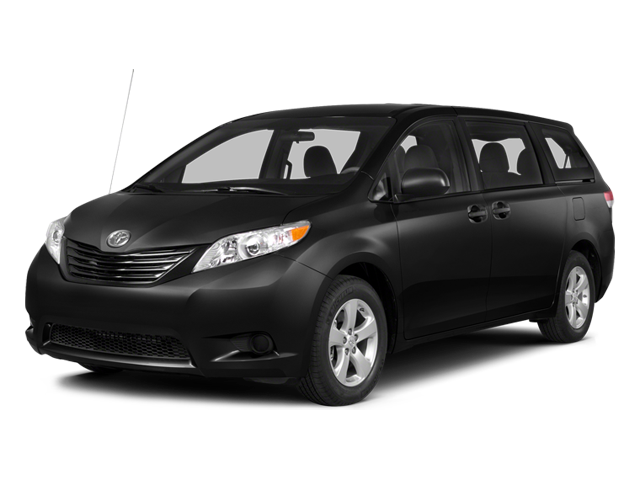