Before Buying a 2015 Nissan Sentra Around Eastern Kentucky, Southern Ohio, and West Virginia…

Drivers in Eastern Kentucky, Southern Ohio, and West Virginia looking for a new compact car, have you though of the 2015 Nissan Sentra? Nissan’s small car has come a long way in the last few years, leaving some competing models—like the Dodge Dart—in the past, but how does it fare at the basic trim level? The standard Sentra S looks like it comes from more than a few years ago with standard features like air conditioning, power accessories, and automatic headlights. Bluetooth is the one tech feature the basic model boasts (and even then, just for phone).

Why not try a competing model like the 2015 Honda Civic, which earns an EPA-estimated 39 highway and 30 city mpg (with a CVT),* to the Sentra’s 36 highway and 27 city mpg. While Nissan would have drivers believe that a barebones basic model is par for the course, the Civic is redefining “standard features” with the Honda i-MID infotainment system, Bluetooth HandsFreeLink, rearview camera, Pandora radio, SMS texting, and more. Did we mention that the 2015 Civic Sedan was granted a Kelley Blue Book Best Buy Award on KBB.com due to its value, style, and performance?* We’re having a tough time figuring out why drivers around Eastern Kentucky, Southern Ohio, and West Virginia would prefer any car to the Civic, but maybe you should see our side-by-side comparison and decide for yourself.

We compare these two cars in a convenient chart below for you; after you take a look, visit a Tri-State Honda Dealer for a a test drive of a 2015 Civic. 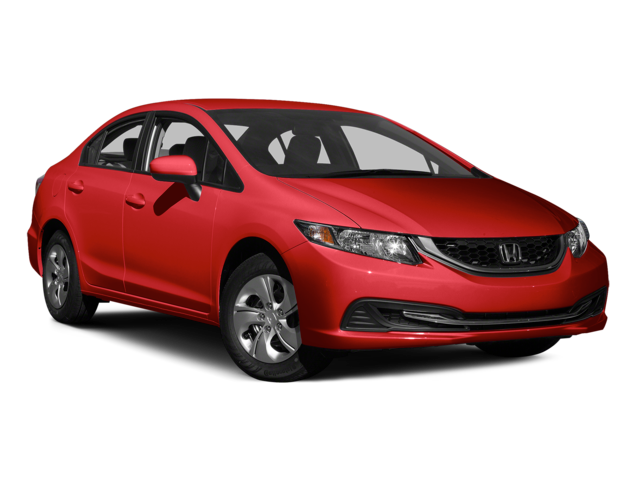 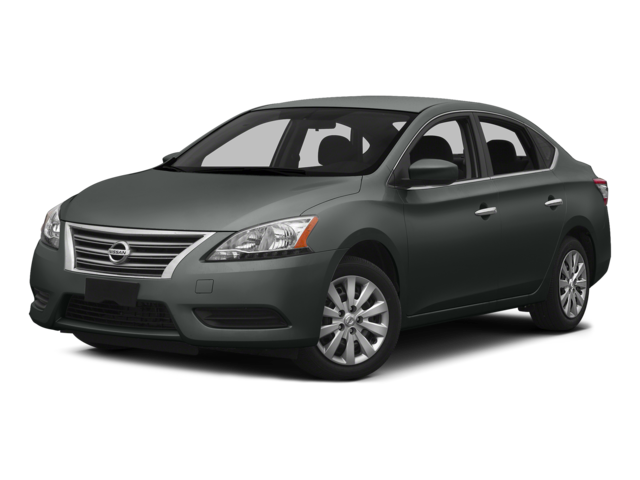