Before Buying a 2015 Chevy Equinox in Eastern Kentucky, Southern Ohio, and West Virginia…

Drivers in Eastern Kentucky, Southern Ohio, and West Virginia that are looking for a new family vehicle likely have models like the 2015 Chevy Equinox on their minds, but is it the right one for you? Chevy’s crossover sports a 2.4L four-cylinder with 182 hp and 172 lb-ft of torque, earning 32 highway and 22 city mpg—not bad these days—and Bluetooth phone connectivity comes standard on the LS trim. But if you want more, like the Chevy MyLink infotainment system or a rearview camera, you’ll have to upgrade to one of Chevy’s higher trim levels. The basic model is pretty simple for a crossover.

Wouldn’t it be great to get the features you want without having to shell out for an upgrade? The2015 Honda CR-V comes with some of the best standard features in its class, including Bluetooth, SMS texting, Pandora radio, a rearview camera, a touchscreen infotainment system, and much more all on the basic LX trim level. And the CR-V’s 2.4L engine has 185 hp, 181 lb-ft of torque, and helps the 2015 CR-V 2WD models take home an EPA-estimated 34 highway and 27 city mpg.* To round things off, did you hear about the new award that Honda’s crossover received? The 2015 Honda CR-V was just awarded Motor Trend’s 2015 Sport/Utility of the Year. You should certainly experience it if you’re seeking a new crossover.

Take a look at how these two crossovers compare side-by-side, then stop by a Tri-State Honda Dealer to take a test drive of a new CR-V.

*Based on 2015 EPA mileage ratings. Use for comparison purposes only. Your mileage will vary depending on how you drive and maintain your vehicle.
FIND A DEALER
view list
CURRENT OFFERS
view specials
THE 2015 CR-V
learn more 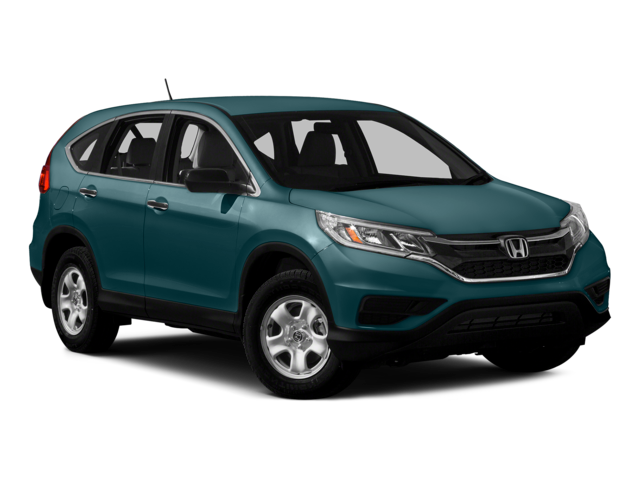 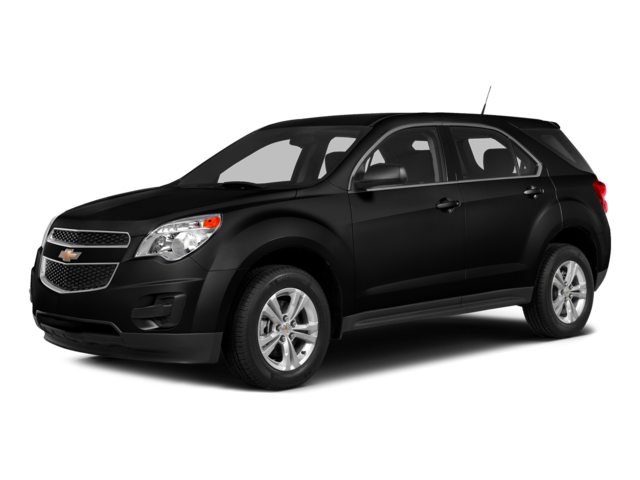