If You’re Looking for Some of the Best Gas Mileage, Honda SUVs Fit the Bill

In today’s marketplace, fuel economy is a big deal. Whether a driver is looking to help the environment or just save money at the pump, fuel efficiency is an important consideration when looking to purchase a new vehicle.

Consumers desiring to make a selection from among the current entries in the hot and happening SUV market will find a lineup of award-winning, impressive gas mileage SUVs from the Honda brand.
Drivers will save money at the pump and do it in high style onboard these exceptional Honda SUVs and CUVs, which include:

Once again, the 2016 Honda CR-V has been named among Kelley Blue Book’s 2016 “Most Fuel Efficient SUVs.”* With the CR-V’s impressive mpg offerings, it’s easy to see why.

Learn More About the Honda CR-V

Beneath the hood of the CR-V is a 2.4L direct-injection In-Line 4-cylinder engine that produces 185 hp and 181 lb-ft of torque. Fuel economy onboard the CR-V is boosted by various performance-related features, such as:

The CR-V features a towing capacity of 1,500 pounds and offers an impressive 70.9 cubic feet of cargo space.

In addition to its Kelley Blue Book fuel efficiency accolade, the CR-V has also won a host of other awards for the 2016 model year, including: 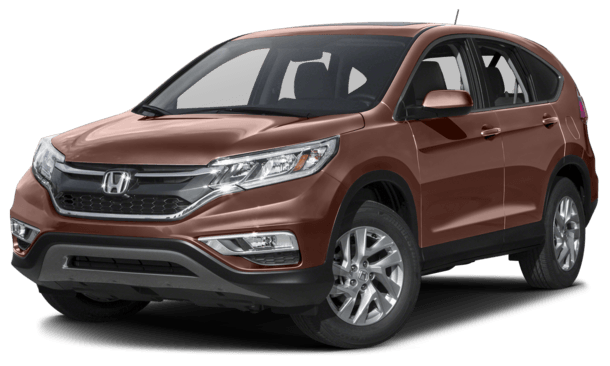 The CR-V has additionally earned a 5-Star Safety Rating from the National Highway Traffic Safety Administration*** and has received a 2016 Top Safety Pick+ designation from the Insurance Institute for Highway Safety.****

The popular Honda Pilot saves drivers money at the pump and does it with impeccable style.

Learn More About the Honda Pilot

The Pilot is powered by a direct-injected V6 engine that delivers 280 hp and 262 lb-ft of torque and boasts a towing capacity of up to 5,000 pounds.

Among the many awards and recognitions the Pilot has garnered during the 2016 model year, it has been named:

The Pilot has additionally been named a 2016 Top Safety Pick+ vehicle by the IIHS**** and has earned a 5-Star Safety Rating from the NHTSA.*** 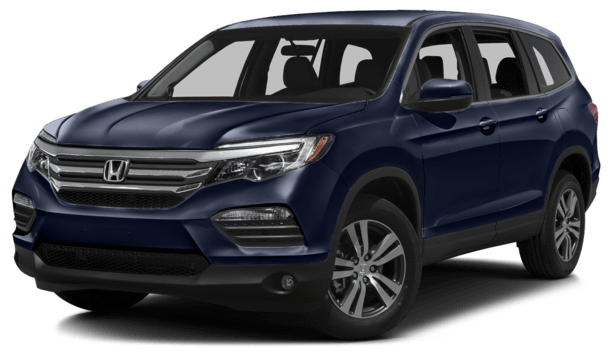 The Honda HR-V is a crossover utility vehicle that offers exceptional value and outstanding fuel economy, with 2WD CVT models achieving an EPA-estimated 28 mpg in the city and up to 35 mpg on the highway.**

Learn More About the Honda HR-V

The HR-V is powered by an In-Line 4-cylinder engine that generates 141 hp and 127 lb-ft of torque, and the HR-V features an impressive 58.8 cubic feet of cargo capacity.

Among the many honors it has received during the 2016 model year, the HR-V has won:

The HR-V has additionally earned a 5-Star Safety Rating from the NHTSA*** for its superb performance in various crash tests. 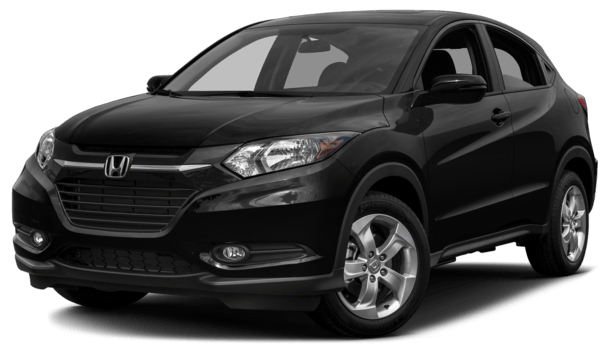 Drivers can take a closer look at these exceptional Honda SUVs and test them out at any Tri-State Honda Dealers location.

Visit or contact one of our affiliated dealerships today to learn more about these impressive vehicles and to get behind the wheel for a test drive.

*For more information, visit www.kbb.com. Kelley Blue Book is a registered trademark of Kelley Blue Book Co., Inc.
**Based on 2016 EPA mileage ratings. Use for comparison purposes only. Your mileage will vary depending on how you drive and maintain your vehicle, driving conditions and other factors.
*** Safety matters most, and the 2016 CR-V, Accord, Fit, Odyssey and HR-V earned top marks with a 5-Star Overall Vehicle Score from the National Highway Traffic Safety Administration (NHTSA). Government 5-Star Safety Ratings are part of the U.S. Department of Transportation’s New Car Assessment Program (www.safercar.gov). Model tested with standard side airbags (SAB).
****The 2016 Accord Sedan with Honda Sensing™, the 2016 Accord Coupe with Honda Sensing™, the 2016 Pilot with Honda Sensing™, and the 2016 CR-V Touring have been awarded the coveted 2016 TOP SAFETY PICK+ rating from the Insurance Institute for Highway Safety (IIHS) in recognition of their superior crash safety performance.
***** The Honda HR-V was named 2016 Green SUV of the Year™ by Green Car Journal. This award recognizes the class-leading efficiency and low emissions of the HR-V, highlighted by its top fuel-economy rating of 35-mpg highway. The Green Car Journal is an award-winning publication that focuses on the relationship between automobiles, energy and the environment. This award represents Honda’s continued environmental leadership, and commitment to producing efficient, low-emission vehicles. For more information see GreenCarJournal.com.